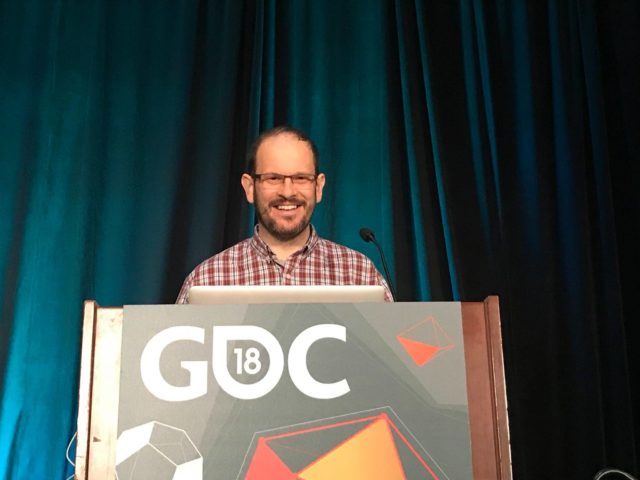 I gave a talk at GDC last month on usability in board games. The video recording is now available online: https://www.gdcvault.com/… 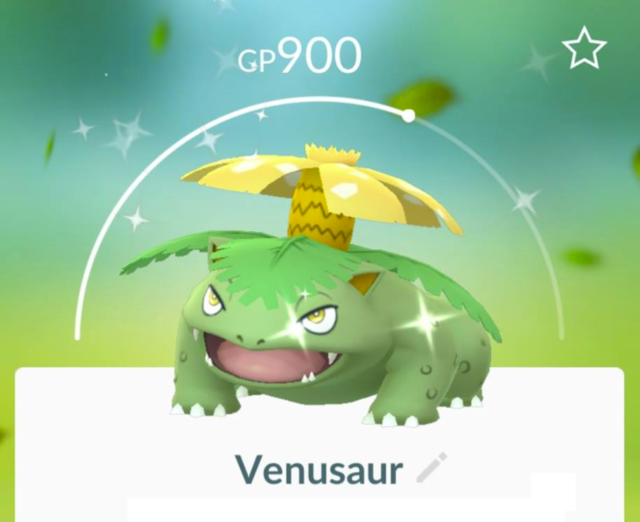 We had a great time at Pokemon Go Community Day. I took Garret (10YO) and Darren (5YO) to the UTD campus, and there were quite a few other people wandering around the fountain playing. We caught a shiny Bulbasaur and evolved it twice to Venusaur. We also reached to Level 27. I could see this becoming a regular monthly tradition for us.

(Unfortunately, I didn’t get a picture of the boys playing; the phone was occupied.) 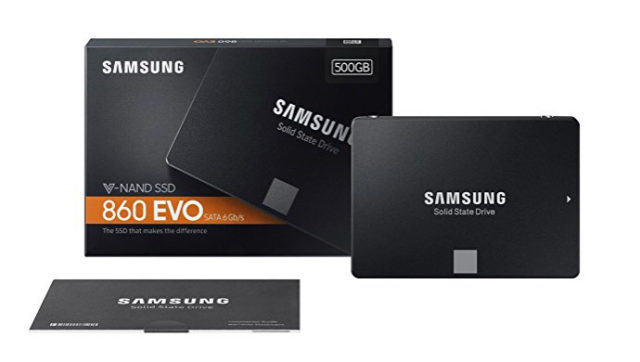 I added a solid-state hard drive to my home computer tonight and moved the operating system to it. (I’ve never done anything like build my own computer, so I feel a bit like an all-powerful wizard right now.)

Edit: After a month, I can say that I am very pleased with the performance gains from this new hard drive.

This is a great post by Grant Rodiek on early-stage playtesting. (I recommend Grant’s blog to anyone who designs game.)

I played Fiasco tonight for the first time, while staying with John and Sarah in California after GDC. (Since they live near where gold was discovered in 1849, we used the Boomtown playset.) We had a lot of fun, and I can’t wait to play again! 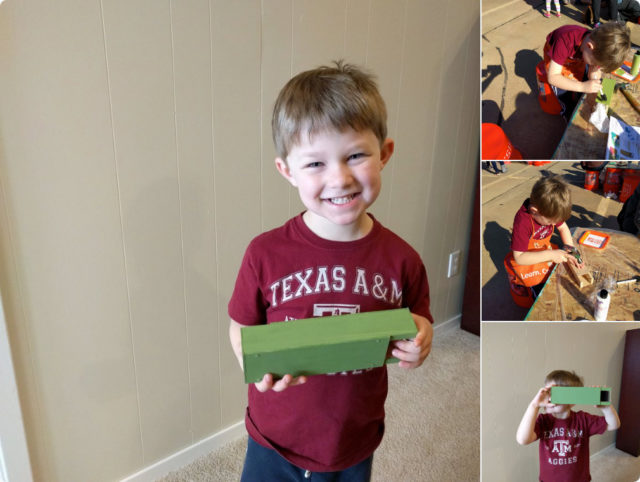 Darren and I made a periscope at the Home Depot Kids Workshop this morning. We’ve had a lot of fun doing these projects together and try to make it every month. 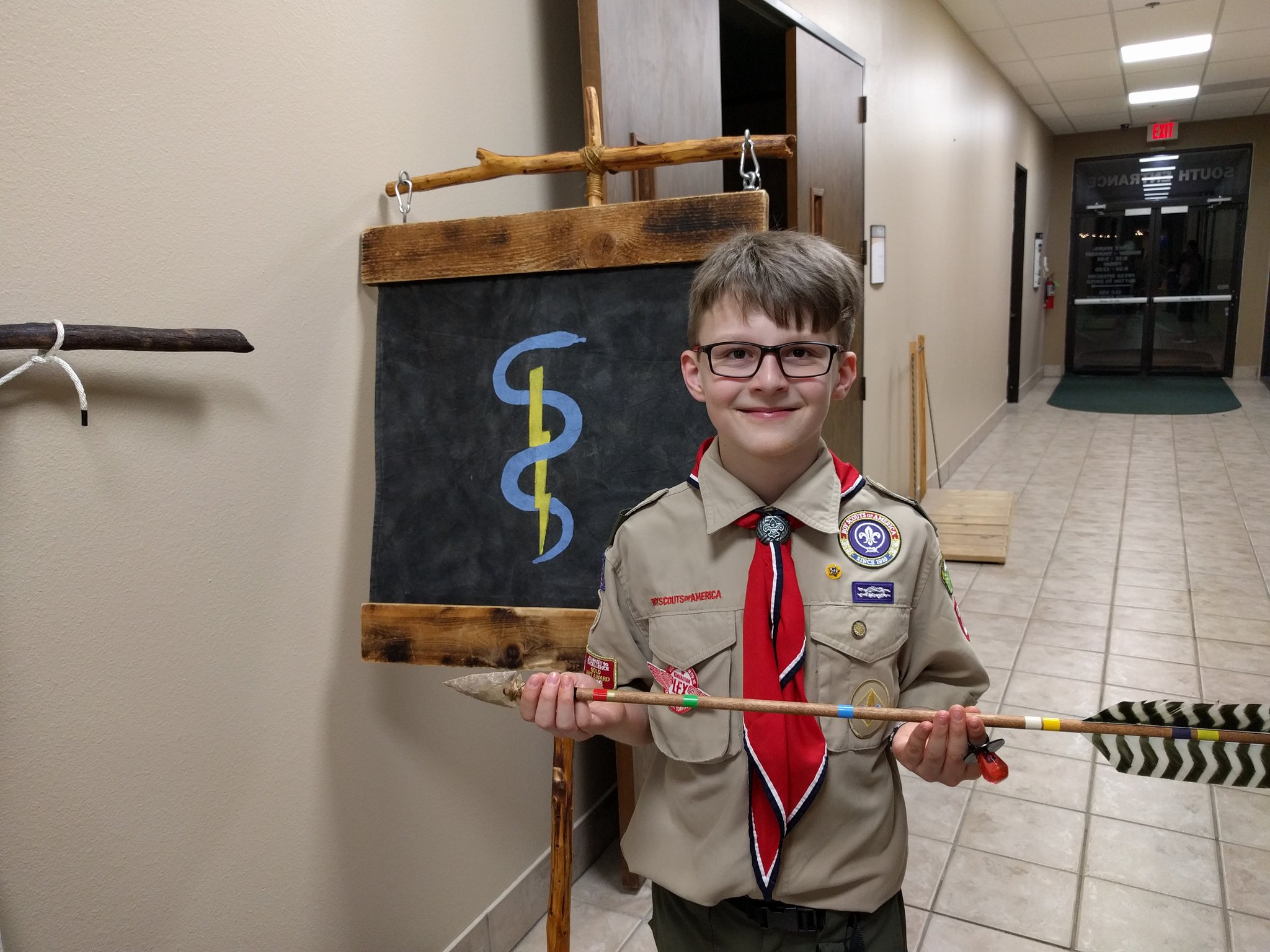 Garrett (10) finished all his Cub Scout requirements and crossed over to become a Boy Scout tonight. I can’t believe how fast he’s growing up, and I’m so proud of what he has accomplished. 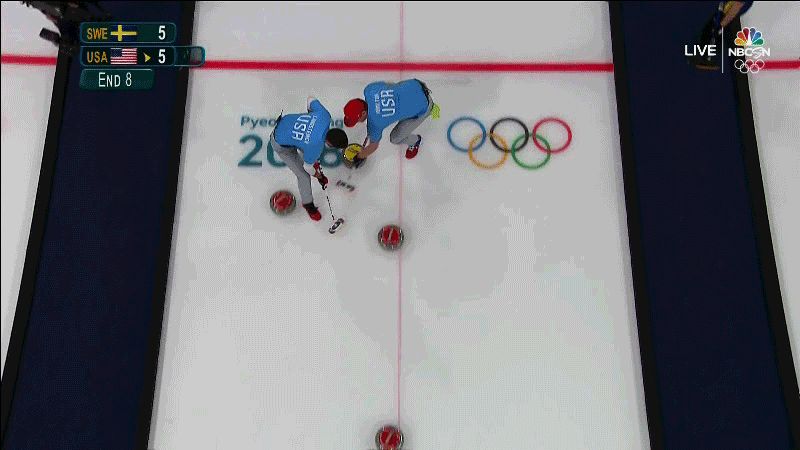 Garrett (10YO) and I got up in the middle of the night to watch the gold medal game in Men’s Curling live. What a game! 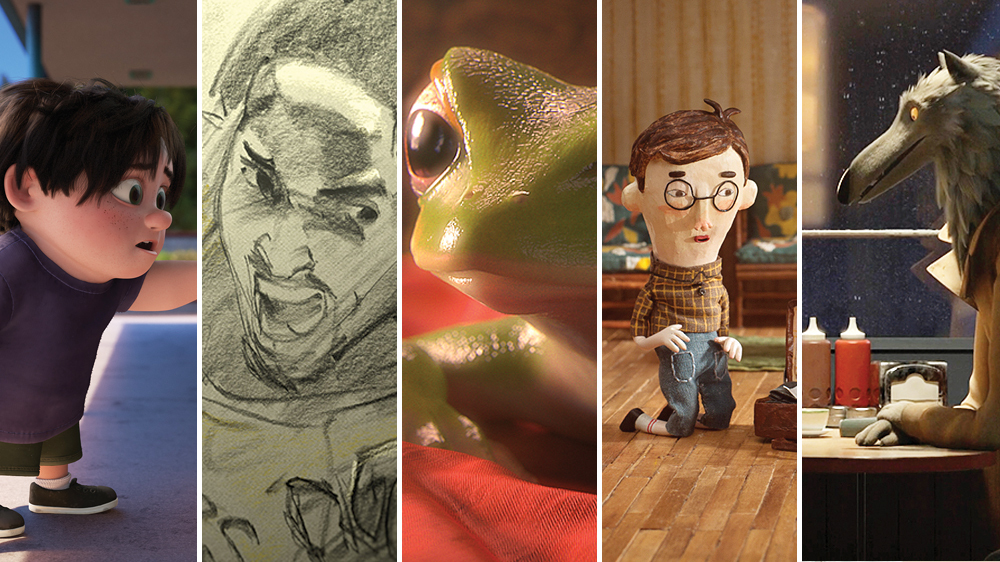 Leslie and I watched all the animated short films nominated for Oscars at the Angelika last night. Pixar’s Lou has my vote. I also loved the Australian film Lost Property Office, an honorable mention. 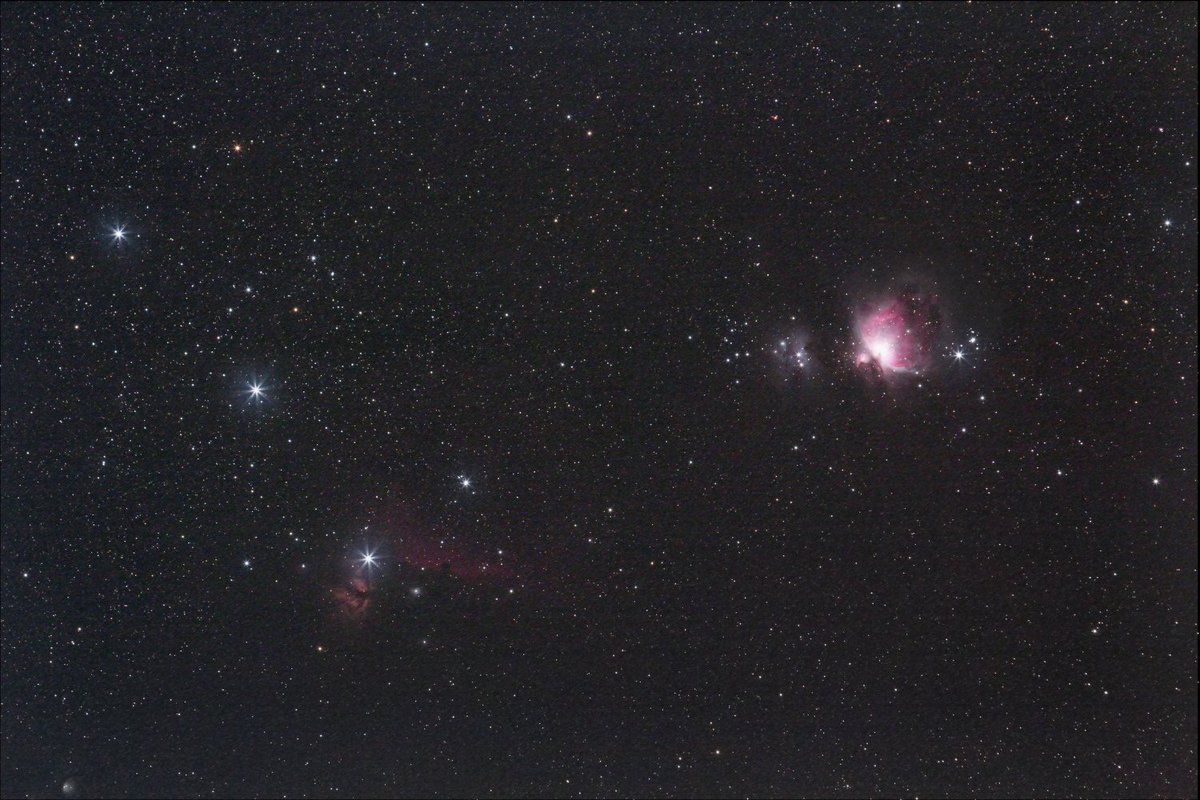 Last night, Garrett (10YO) and I went to the weekly meeting of the Texas Astronomical Society. We saw some great views of the moon and Orion’s Nebula through their telescopes.